Warning: "continue" targeting switch is equivalent to "break". Did you mean to use "continue 2"? in /homepages/28/d677330564/htdocs/hosted_langeroo/wp-content/themes/Divi/includes/builder/functions.php on line 4940
 Version 1.1.2 | Langeroo Adventures 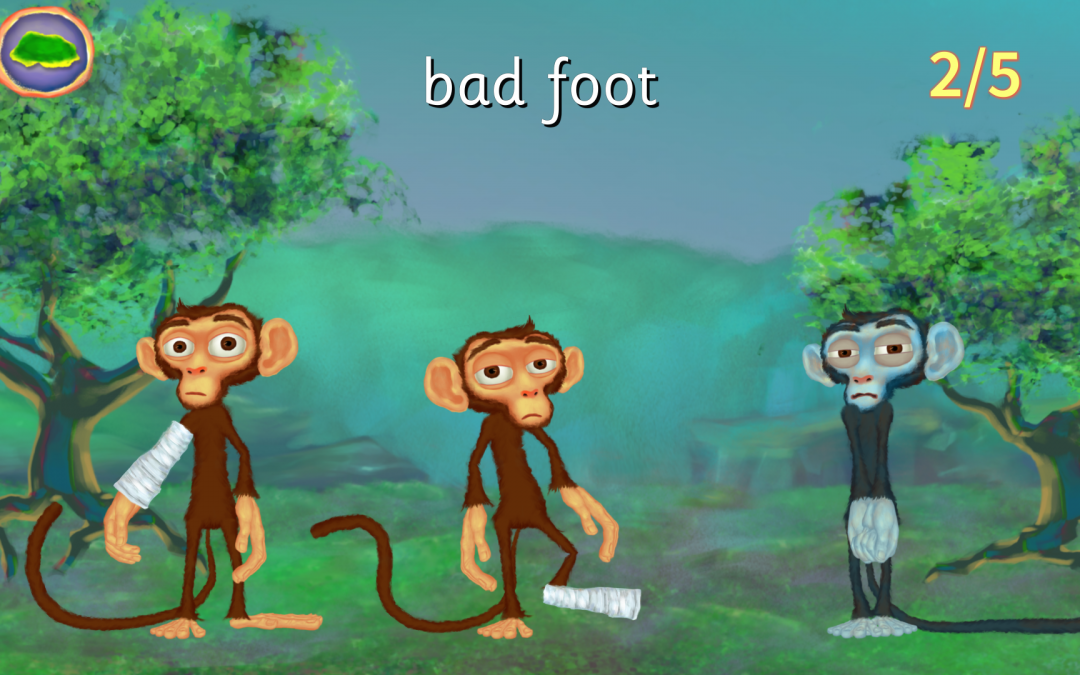 Version 1.1.2 of Langeroo Adventures is now rolling out on Windows 10 (PC and Mobile) and Android.

We’re hard at work on adding a new mode to Oyster Ocean, along with work on the next game to join Langeroo Island! Langeroo Adventures will also be launching on iOS and Kindle Fire in the coming days!