Warning: "continue" targeting switch is equivalent to "break". Did you mean to use "continue 2"? in /homepages/28/d677330564/htdocs/hosted_langeroo/wp-content/themes/Divi/includes/builder/functions.php on line 4940
 Version 3.2.0 | Langeroo Adventures 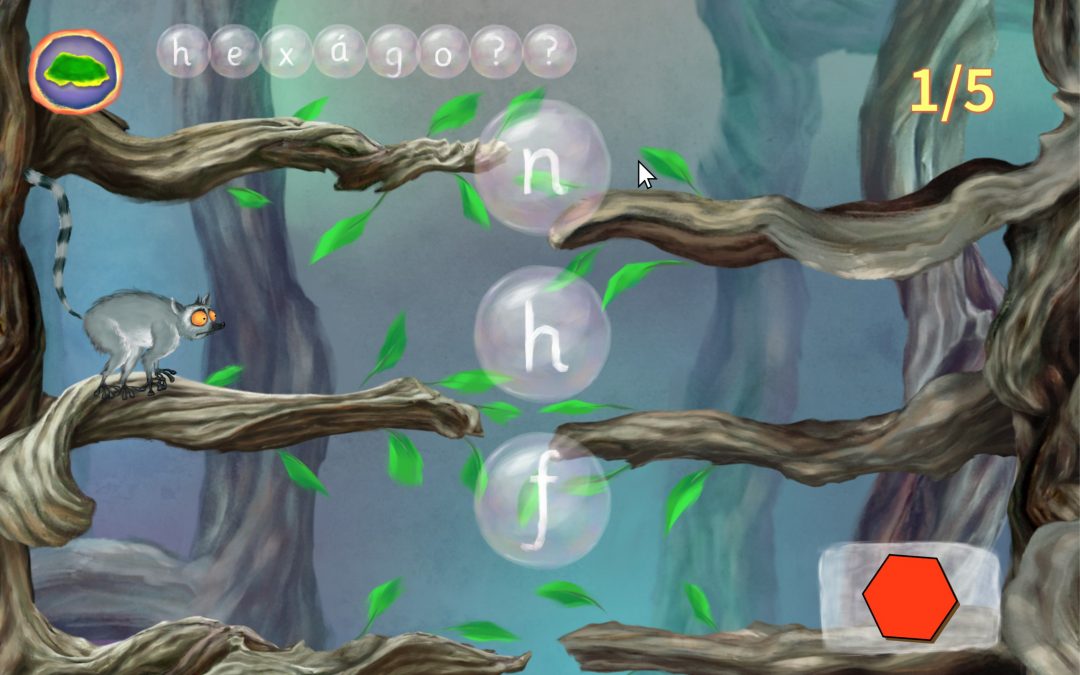 Version 3.2.0 of Langeroo Adventures is now rolling out on Windows 10 (PC and Mobile), iOS, Android, and Amazon Fire tablets. This update builds upon our recent major release that introduced support for learning Spanish and Welsh (in addition to English) and the release of three new island games – Lemur Woods, Bug Hill and Parrot Skies. 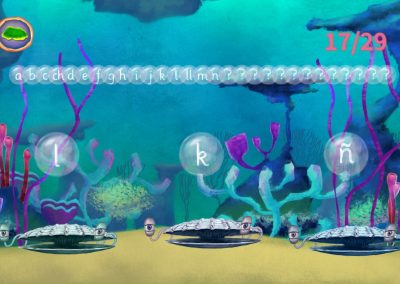 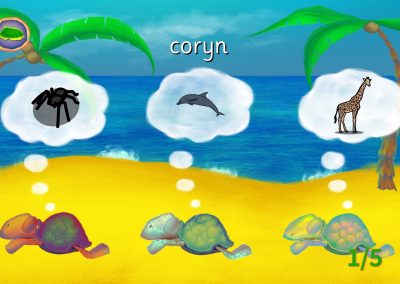 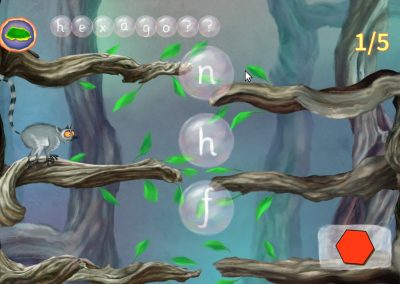 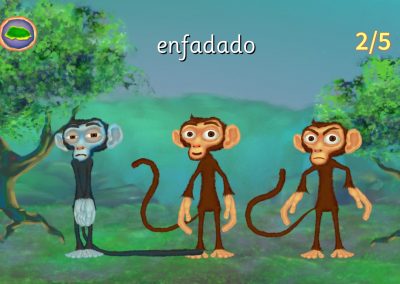