Warning: "continue" targeting switch is equivalent to "break". Did you mean to use "continue 2"? in /homepages/28/d677330564/htdocs/hosted_langeroo/wp-content/themes/Divi/includes/builder/functions.php on line 4940
 Langeroo Adventures launches Worldwide on Windows, iOS, Android, and Kindle Fire! | Langeroo Adventures

After a limited launch earlier in the year, version 2.0.5 is rolling out today adding more regions to our Windows 10 and Android releases, and launching on iOS and Kindle Fire too! 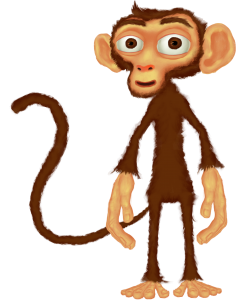 Get down to Langeroo Island today and meet the amazing animals living on the island and help them to complete their adventures in a series of games and challenges, designed for young children. 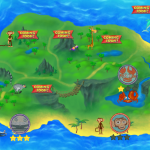 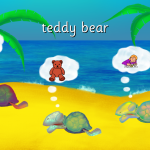 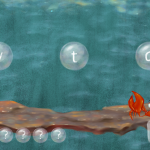 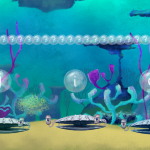 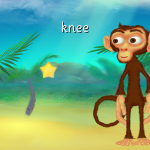 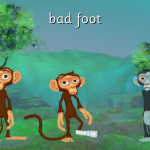 Tortoise Beach is a word matching game, designed to teach over 350 English words. Wake up the sleeping tortoises to help them learn lots of words. This game can be played with more than 25 topics of words such as animals, fruit, colours, and many, many more!

Crab Waterfall is a spelling game. Help the crab to catch letters in the waterfall to spell words. This game can be played with over 25 different topics including musical instruments, sports, hobbies, and more!

Monkey Bay teaches Face and Body words. Stick stickers on the monkey to help him learn.

Oyster Ocean teaches the alphabet. Help the oysters to learn the alphabet by catching their bubbles in the correct order.

Monkey Jungle teaches feelings and emotions. See and hear the word as it appears at the top of the screen, then match it to the facial or body clues shown by the monkey.

We have six more games on the way too, and we’ll be releasing a new game each month!